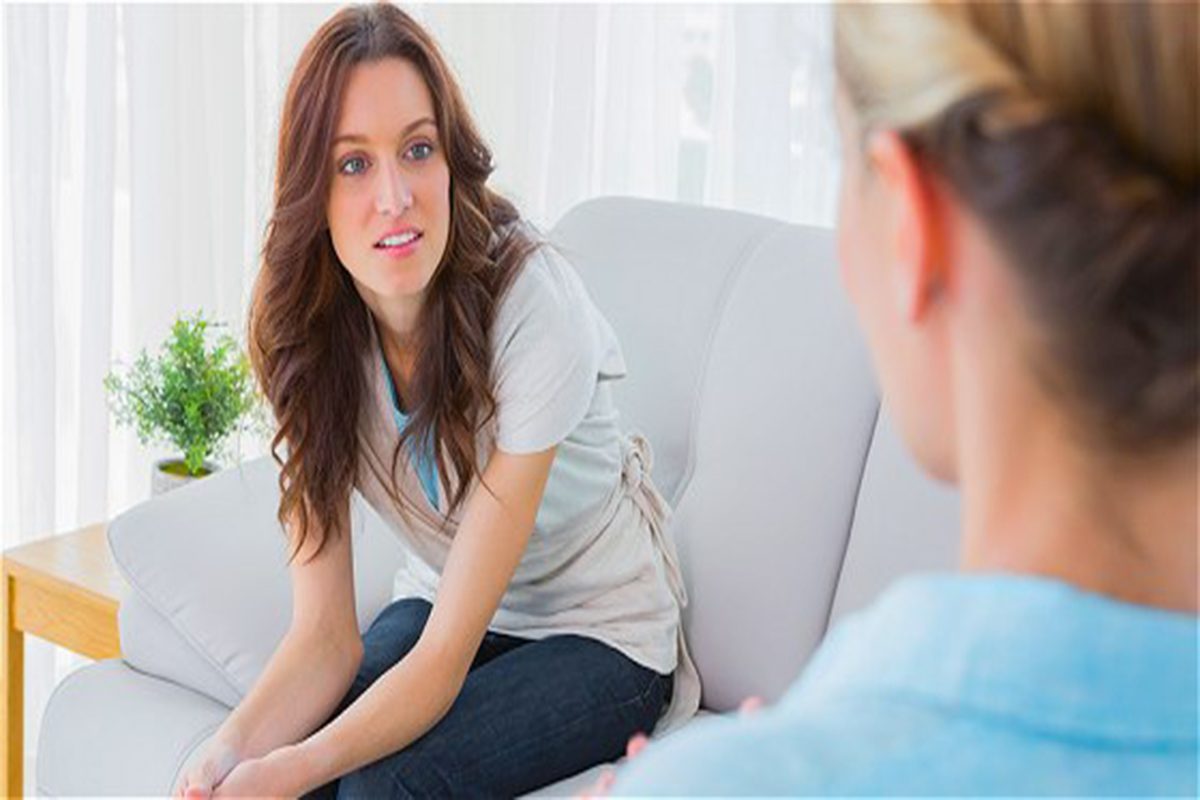 Cognitive behavioral therapy (CBT) is a short-term, goal-oriented psychotherapy treatment that takes a hands-on, practical approach to problem-solving. Its goal is to change patterns of thinking or behavior that are behind people’s difficulties, and so change the way they feel. It is used to help treat a wide range of issues in a person’s life, from sleeping difficulties or relationship problems, to drug and alcohol abuse or anxiety and depression. CBT works by changing people’s attitudes and their behavior by focusing on the thoughts, images, beliefs and attitudes that are held (a person’s cognitive processes) and how these processes relate to the way a person behaves, as a way of dealing with emotional problems.

An important advantage of cognitive behavioral therapy is that it tends to be short, taking five to ten months for most emotional problems. Clients attend one session per week, each session lasting approximately 50 minutes. During this time, the client and therapist are work together to understand what the problems are and develop new strategies for tackling them. CBT introduces patients to a set of principles that they can apply whenever they need to, and that’ll last them a lifetime.

Cognitive behavioral therapy can be thought of as a combination of psychotherapy and behavioral therapy. Psychotherapy emphasizes the importance of the personal meaning we place on things and how thinking patterns begin in childhood. Behavioral therapy pays close attention to the relationship between our problems, our behavior and our thoughts. Most psychotherapists who practice CBT personalize and customize the therapy to the specific needs and personality of each patient.

The History of Cognitive Behavioral Therapy

Cognitive behavioral therapy was invented by a psychiatrist, Aaron Beck, in the 1960s. He was doing psychoanalysis at the time and observed that during his analytical sessions, his patients tended to have an internal dialogue going on in their minds — almost as if they were talking to themselves. But they would only report a fraction of this kind of thinking to him.

For example, in a therapy session the client might be thinking to herself: “He (the therapist) hasn’t said much today. I wonder if he’s annoyed with me?” These thoughts might make the client feel slightly anxious or perhaps annoyed. He or she could then respond to this thought with a further thought: “He’s probably tired, or perhaps I haven’t been talking about the most important things.” The second thought might change how the client was feeling.

Beck realized that the link between thoughts and feelings was very important. He invented the term automatic thoughts to describe emotion-filled thoughts that might pop up in the mind. Beck found that people weren’t always fully aware of such thoughts, but could learn to identify and report them. If a person was feeling upset in some way, the thoughts were usually negative and neither realistic nor helpful. Beck found that identifying these thoughts was the key to the client understanding and overcoming his or her difficulties.

Beck called it cognitive therapy because of the importance it places on thinking. It’s now known as cognitive-behavioral therapy (CBT) because the therapy employs behavioral techniques as well. The balance between the cognitive and the behavioral elements varies among the different therapies of this type, but all come under the umbrella term cognitive behavior therapy. CBT has since undergone successful scientific trials in many places by different teams, and has been applied to a wide variety of problems.

The Importance of Negative Thoughts

CBT is based on a model or theory that it’s not events themselves that upset us, but the meanings we give them. If our thoughts are too negative, it can block us seeing things or doing things that don’t fit – that disconfirm – what we believe is true. In other words, we continue to hold on to the same old thoughts and fail to learn anything new.

For example, a depressed woman may think, “I can’t face going into work today: I can’t do it. Nothing will go right. I’ll feel awful.” As a result of having these thoughts – and of believing them – she may well ring in sick. By behaving like this, she won’t have the chance to find out that her prediction was wrong. She might have found some things she could do, and at least some things that were okay. But, instead, she stays at home, brooding about her failure to go in and ends up thinking: “I’ve let everyone down. They will be angry with me. Why can’t I do what everyone else does? I’m so weak and useless.” That woman probably ends up feeling worse, and has even more difficulty going in to work the next day. Thinking, behaving and feeling like this may start a downward spiral. This vicious circle can apply to many different kinds of problems.

Where Do These Negative Thoughts Come From?

Beck suggested that these thinking patterns are set up in childhood, and become automatic and relatively fixed. So, a child who didn’t get much open affection from their parents but was praised for school work, might come to think, “I have to do well all the time. If I don’t, people will reject me.” Such a rule for living (known as a dysfunctional assumption) may do well for the person a lot of the time and help them to work hard.

But if something happens that’s beyond their control and they experience failure, then the dysfunctional thought pattern may be triggered. The person may then begin to have automatic thoughts like, “I’ve completely failed. No one will like me. I can’t face them.”

Cognitive-behavioral therapy acts to help the person understand that this is what’s going on. It helps him or her to step outside their automatic thoughts and test them out. CBT would encourage the depressed woman mentioned earlier to examine real-life experiences to see what happens to her, or to others, in similar situations. Then, in the light of a more realistic perspective, she may be able to take the chance of testing out what other people think, by revealing something of her difficulties to friends.

Clearly, negative things can and do happen. But when we are in a disturbed state of mind, we may be basing our predictions and interpretations on a biased view of the situation, making the difficulty that we face seem much worse. CBT helps people to correct these misinterpretations.

nextWHAT ARE MY PREPARATIONS NEEDED PRIOR TO MY APPOINTMENT FOR THERAPY ?